Tales from the Boar's Head: High Times in Haghill 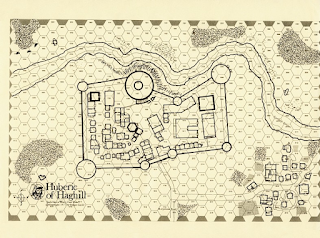 
This session was a bit short because we had four new people, two of whom came in after we had just gotten past introducing the situation and so they had to be caught up.