Inspired by blogs such as the Grand Duchy of Stollen and the Kingdom of Wittenberg, as well as a number of others, I decided around the end of last year to engage in an "imagi-nation" wargaming project.  I originally considered chronicling the fictitious struggles between the Republic of West Florida and Fredonia, but found that War of 1812-style miniatures were rather rare in the 1/72 scale plastics I wanted to use.

After doing a bit more research on rules, the availability of miniatures, and the history of wargaming I settled on a project: the early nineteenth century wars between the Grand Duchy of Rotland and the Kingdom (formerly Electorate) of Blauland.  The names of the countries - Redland and Blueland - are taken from the opposing sides in the original Prussian wargames, and I plan on having a number of German color pun related countries orbiting the two main players. 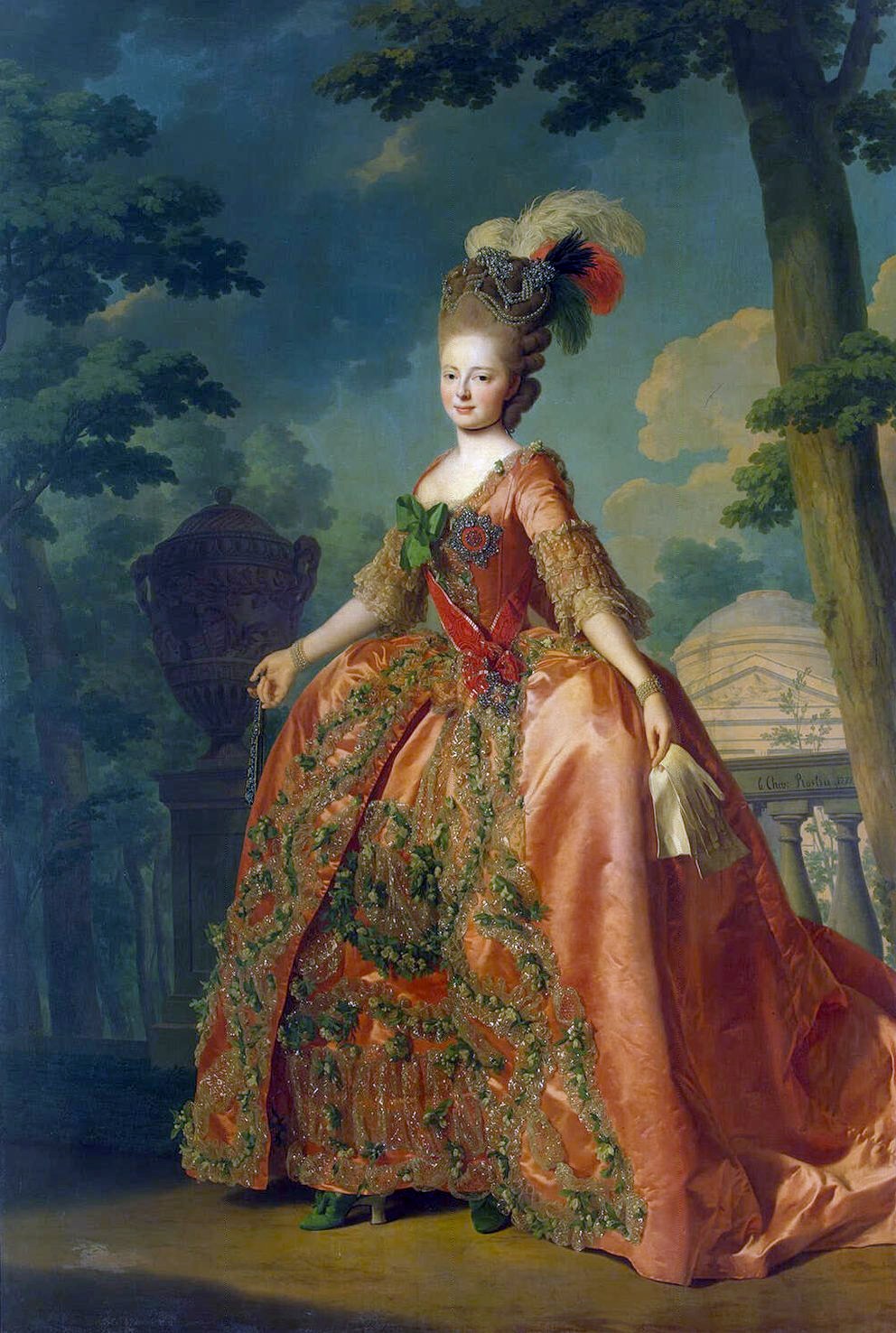 Kristina Grand Duchess of Rotland in her typically outdated fashions 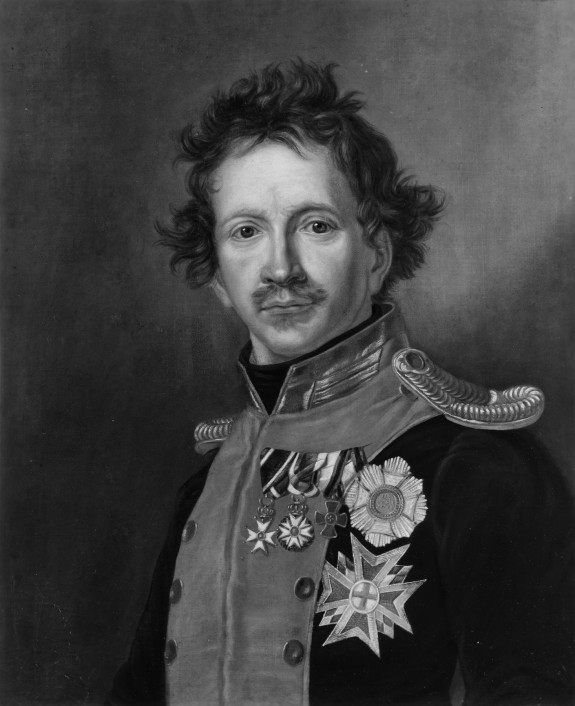 Johann I King of Blauland, a well meaning crazy person

The two states are pitifully small and are often forgotten by even the most minor powers of the Napoleonic wars.  They have, however, taken the opportunity presented by the current hostilities in Europe to settle old scores.  Neither the Grand Duchess nor the King are really sure who this Boney guy is, but surely their rival must be in league with him and stricken with this "French madness."

The armies of Rotland have begun marshaling an invasion force which they hope will cross the Grosseblau in mid September, a mere six months after the declaration of war.  Below you can see the first company of the First Fusilier Regiment of Rotland drilling before the upcoming invasion.

I am unreasonably proud of those little guys, which I just completed last night.  I've written a scenario, which I will put in a little sidebar, that I'm using to dictate what troops I'll need before I get a game going.

I thought about starting a blog solely to chronicle my wargaming experiences, but figured there was probably enough overlap that I could put my stuff up here.
Posted by Evan at 9:49 AM No comments: