This list should not be taken as comprehensive but represents the must numerous or prominent non-human foes of the Daggermen. 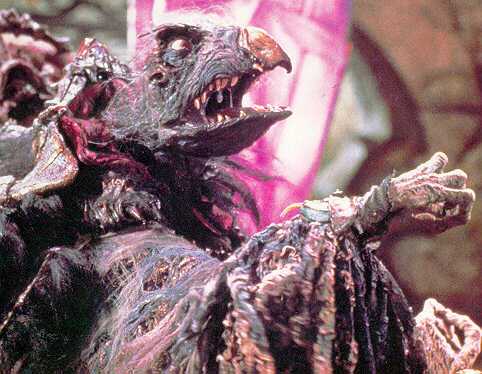 Bird-Things
The bird-things are a recent threat to the Daggermen and the rest of the People.  They sometimes hover about the body of Wodanaz, carting his flesh off in great ribbons.  It is said that they were once normal crows but by eating the god they have been twisted into things.  They walker in the manner of the People and commonly wield weapons plundered from old tombs.  Some of the larger and more bloated examples have been known to cast magic.  Their long, black beaks often twist and warp such that each "kaw" is preceded by a great shuddering and snapping. 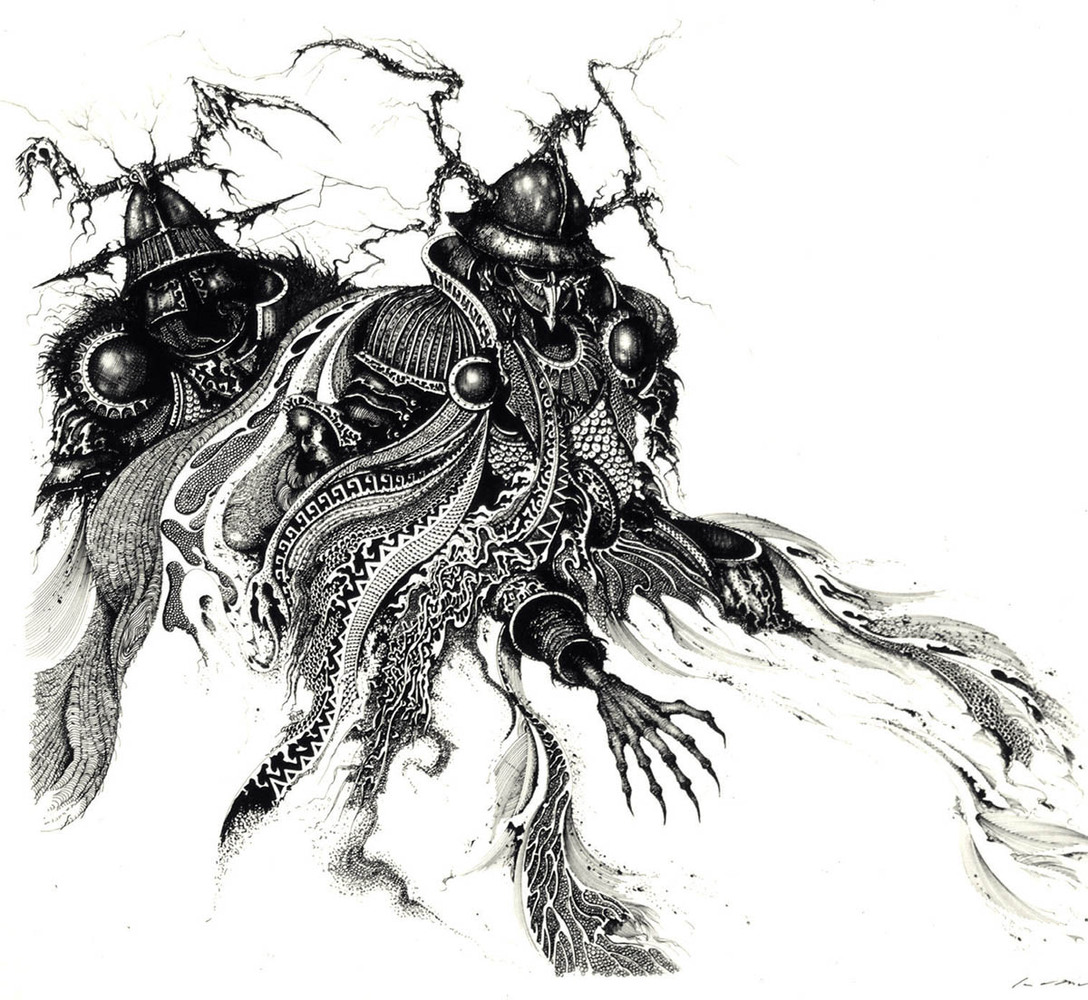 Draugos
The ancestors of the People do not always rest quietly in their mounds.  When their descendents have dishonored them or their graves are desecrated they may come to haunt the living as draugos, devouring food stores, killing men and making them slaves.  These are not the mindless undead commanded by the priests of the White God.  These creatures are clever and can change their shape to wolves or bats or trees or weeds but never men.  Their true forms are always hungry but cannot truly eat and thus the meat they ingest merely causes their body to bloat hideously while their faces remain emaciated and locked in a rictus grin.

When a village has truly sinned against its ancestors they send the Blood Rain which soaks the earth of their barrows and causes all who die to raise as draugos.  Such villages rarely survive for they may only be slain by weapons or warriors of great Power. 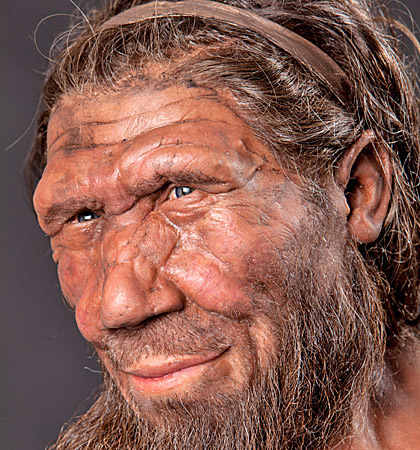 Dweargos
The stunted beings who hide in caves are said to have once been the smiths of the gods.  Now they raid.  They come when the men are bent in hall-rest and burn steads and still cattle.  They trade too.  Their speech is slow and ponderous, but their metal goods are magnificent in quality.

Some of the People raid them too, particularly the Redmen.  It is said that the Redmen eat the dweargos.  There are no gods to punish them and even the oldest and wisest crones do not know if they would be punished if there were. 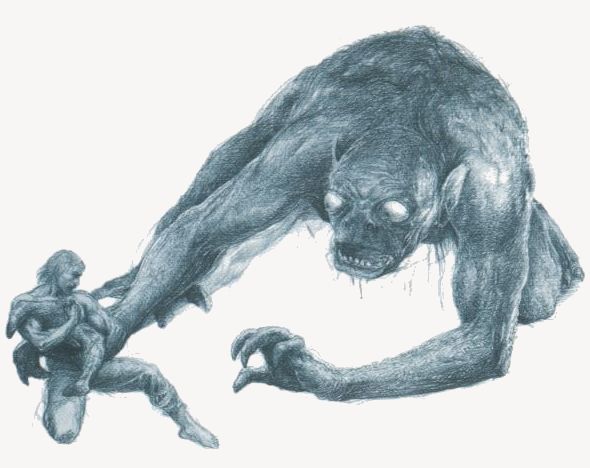 Thurisos
Once even the gods feared the thurisos, but those they feared died in Ragnarok.  The ones that are left are stunted and lame, at least by their standards.  They were too cowardly to die with their brethren but unfortunately they are not too cowardly to raid the People.  Down from the hills and out from the forests they come, breaking into halls and grabbing up men and cattle to swallow.

The most fearsome thurisaz known to the Daggermen is called Belcher.  His great body is emaciated and his skull shows through his black face.  Perhaps he was one of the Muspell, for his head is ringed in smoke which he belches forth from his great, nearly toothless mouth.  He alone among the thurisos encountered by the Daggermen still knows the use of weapons. 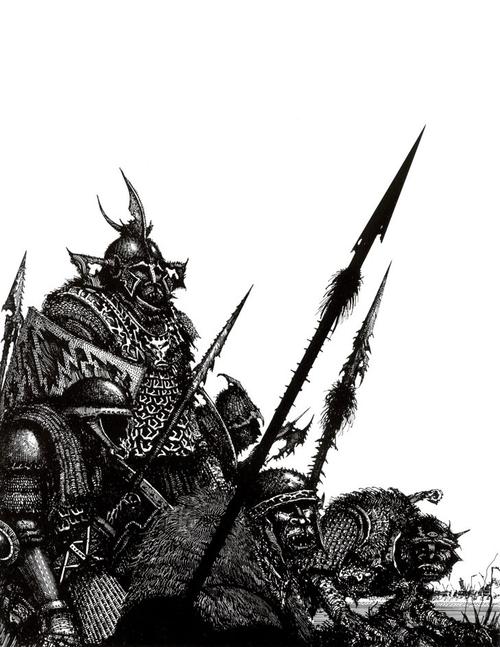 Truzlo
Truzlo are mockeries of the people.  Born in the last days when the Sun and Moon still shone, their mothers were witches and crones from the people and their fathers were evil spirits of the forest and the swamps.  The Daggermen claim it was the Spear People whose witches were their mothers, but the Spear People claim it was the Red Men.  Who knows what the Red Men think.

Truzlo vary in size.  Some can be large as three men but most are small.  They skulk in what is left of the forests or in the hills and come down in great swarms to drive out the People.  Some of their chiefs, if such creatures can be said to have chiefs, know the magics of the People. 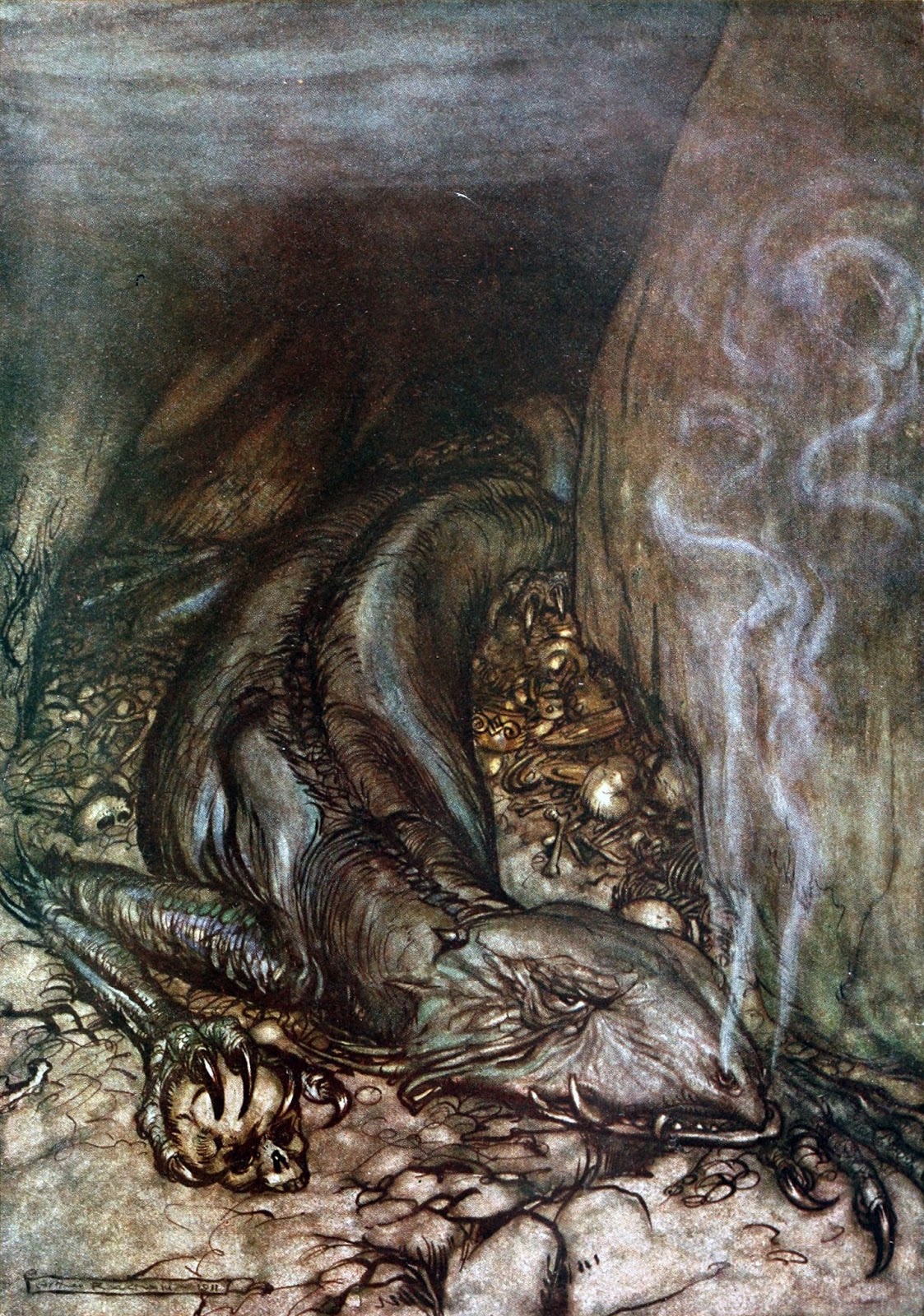 Wurmiz
Like the thurisos, the Wurmiz that are left in Middle Earth's acres are but a shadow of their former selves.  They are cowards too but they are covetous, and men and dweargos still work in gold.  Moved with spite against the People or with the lust for gold they fly down, breaking river-ice, smashing stones, and burning men.  Their hoards still hold great treasures from when the Sun and Moon still shone.