Unfocused Thoughts on the 5th Millennium 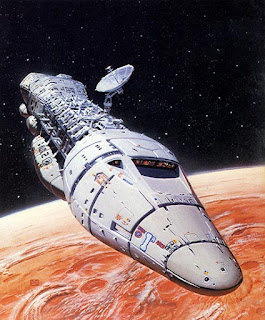 A Traveller thing I've been working on to fight the Blues. 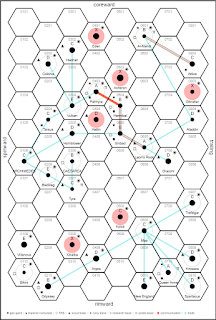