Kommando Kronikles: Song of the Shape 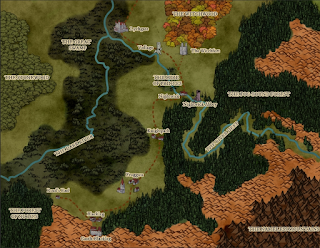 The Bishopric of Lychgate 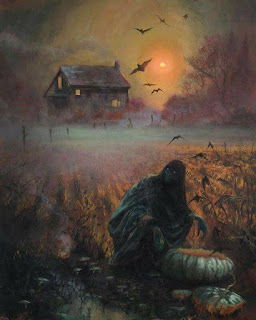 The Alchemist in Life? 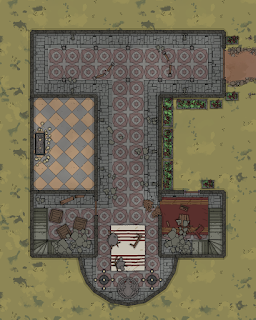 The Church of St Toad as it Appears... Today... 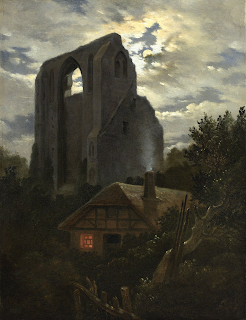 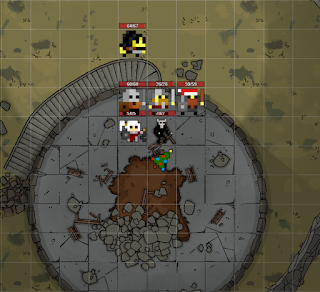 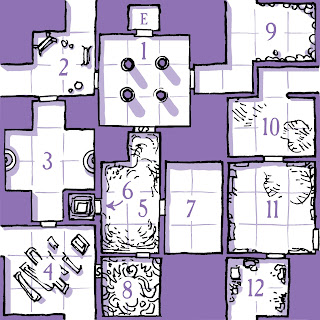 Geomorph 1-1 of Nightwick Abbey. Key available as a free sample.
I'm proud to announce that over at the In Places Deep Patreon we have created a combined document for level 1 and for the player additions to the OSE rules! Now contributors have enough to begin playing their own version of Nightwick. Next month we'll begin with the second level!
I'd like to thank everyone who has contributed so far for their support!
In other news I have begun work on the deeper levels of Nightwick, which will soon tear both parties to pieces... 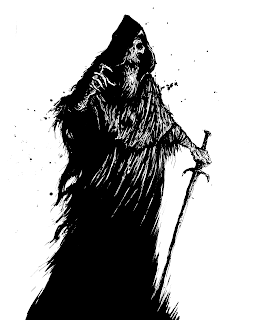