I decided I wanted to run a dungeon that was kind of a redo of one I did for my Cuccagna setting some time ago. Some of the Nightwick Regulars agreed and I decided to use the version of the isle of wizards set in the World of Nightwick. 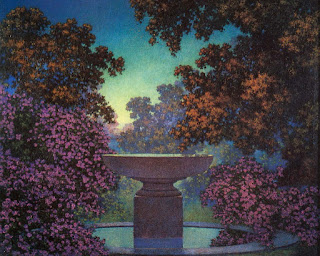