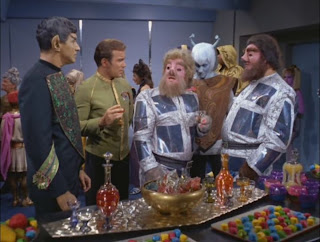 The Signing of the Convention Treaty on Geneva IV

In order for freetraders in the Space Cantonment, Directorate Space, and other willing sectors, to prosper and thrive, the referees of those campaigns have set out the following articles in order to ease movement between them.

Article 1Characters may move between Directorate Space and the Space Cantonment freely provided they meet the standards required in other articles.Article 2Characters are bound by the rules of the version of Traveller being used in the game they are currently playing.  This includes things such as the rules for combat (both personal and ship-based), weapon damage, the functions of certain technological items, etc. Article 3There is one exception to the rule presented in Article 2: skills.  Characters use whatever skill they possess that is closest to the one in the system currently being run.  This means that characters from the Cantonment (and possibly other CT games) possess broader skill categories than those the Directorate.  Skill acquisition is also based on the characters native system, and not on the system currently being run.  Skill rolls function as other items described in Article 2.Article 4Characters may bring their own personal effects with them, but not those held in common with other members of their party/crew.  This includes any ships the characters rolled on the benefits table, assuming the ship is being used by other party members.Article 5Psions, astropsychics, and aliens must submit their characters to the referee at least 48 hours in advance so that the referee has the time to read over any relevant sections of their rules/come up with how certain foreign abilities work in their area of space-time.