Unfocused Thoughts on the Wilderlands of Something Something 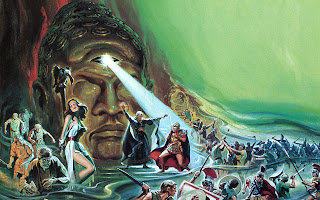 I've mentioned before that I have a great fondness for the Wilderlands.  I ran it for most of my time as an undergrad, and it has created some of the most memorable gaming experiences I've ever had.  For some reason, yesterday my mind wandered back to those Judges Guild maps, and I decided to see what I could come up with in one of these posts.  So here we go... 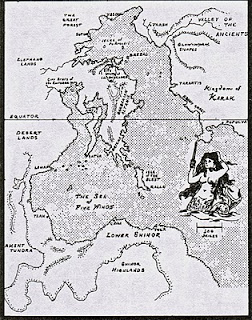 That's it for now.  Just had to get that out of my system.

*Known to some as "The Dark Ages" /shudder

Email ThisBlogThis!Share to TwitterShare to FacebookShare to Pinterest
Labels: wilderlands