Armor of the Dark Country

I'm not normally an armor and weapons nut, but I decided to do some quick google image searches to figure out what the different types of armor present in Labyrinth Lord look like in the Dark Country.  Below are examples of each except for scale and studded leather.


Plate armor is found only in the West, and those possessing it in the Dark Country have either brought it with them, stolen it, or paid a Western-trained smith to forge them some. 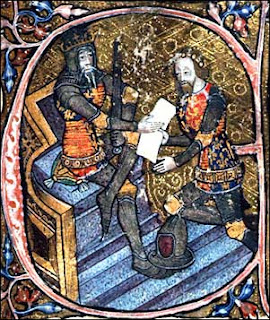 Mail is considered a bit archaic in the West but is still common in the Dark Country because poor knights often rely on hand-me-downs.  Barbarians, Novgovites, and Zenopolitans also commonly wear mail. 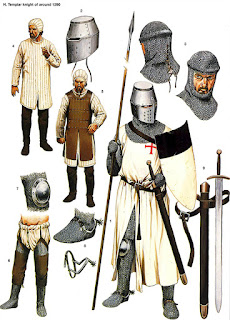 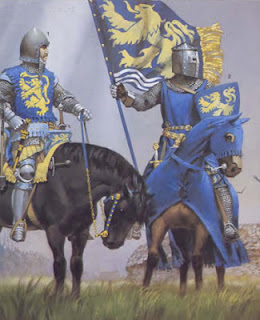 Splint armor is fairly common, but it is mostly used by non-Westerners such as Zenopolitans, Novgovites, and Barbarians. 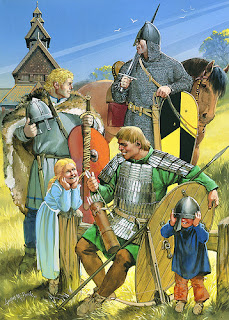 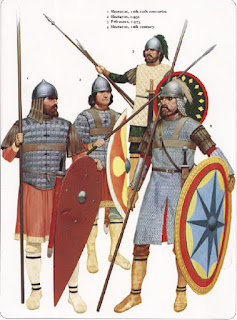 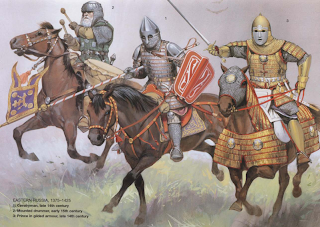 Novgovites in Mail and Splint Armors

Banded armor appears in Zenopolitan, and Novgovite armies but is most commonly seen being worn in the West, where it replaces the role splint serves in other areas. 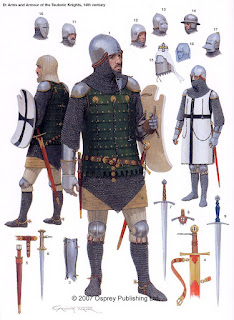 A Westerner in Banded Armor

Leather, like mail, is used by all the peoples of the Dark Country. 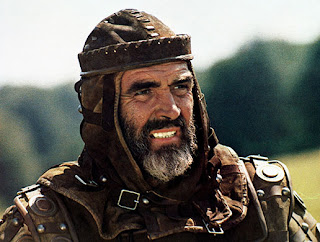 A Westerner in Leather Armor

Hopefully this will make it a bit easier for my readers and players to get a sense of what characters in the World of Nightwick look like.
Posted by Evan at 8:32 AM

Email ThisBlogThis!Share to TwitterShare to FacebookShare to Pinterest
Labels: the dark country