Tales from the Cutthroat Inn: Queen for a Night 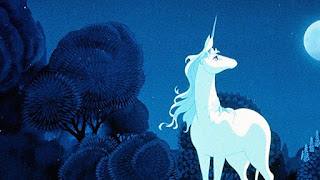 Tune in next week to see the Rainbow Warriors GO APE!