Tales from the Cutthroat Inn: Snakes! 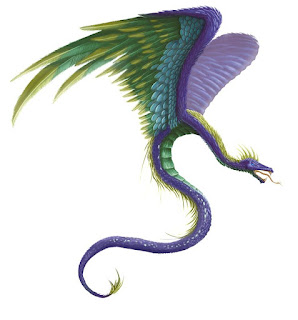 Treasure Gained
A fear of flying snakes and their potent venom